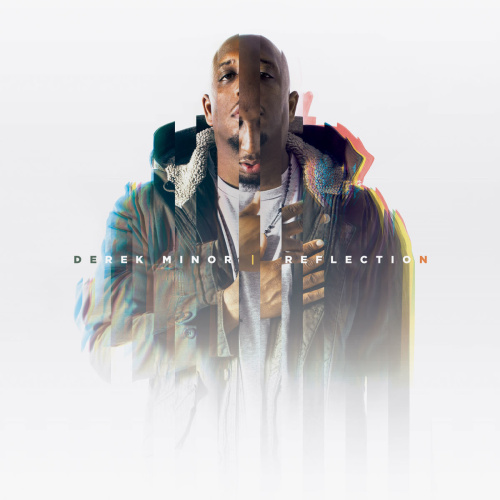 Verse 1
Candy crush flow unlocked a new level
And I am burying beats, I got a new shovel
You trying to win this rat race but get no medals
My only competition's Minor, so the battle's - large
Either way I know I still won
Still bragging on the father like a proud son
That's the only solution to fix where I'm from
Drunk off violence and they taking shots of red rum (that's murder)
That's ghetto life, like Rick James
My beat sound like what the five fingers say to the face
Slap
They like, why you so aggressive, I guess it's
That Michigan in me, that country Tennessee in me
But I'm ok for your pupils, I'll just open up their pupils
Two things that's very crucial, I'm safe I'm not unusual
That's my: I'm not a scary black guy tone
In my zone, let's get it on, I'm bout to kick it off like judo

Verse 2
(Let's get it)
I reflect God and his greatness
And I'm going harder than the pavement
Still underground like a basement
This year all my dogs going crazy
Created in the image of the great one, so you could never make
I make em get another appraisal when they underestimate us
Let's go ahead and get it crack a lackin'. hit the booth I'm like a yellow jacket
Spit ammunition when I get to snapping, like a yopper yopper, Get to yaking, yaking
Another one like DJ Khaled, a major key, to make the heat, to make em sing
They make believe, I hear all the lies that they make up, Maybe it's makebelieve
Like I'm a do it all for what the paper bring
I'm not a slave, you ain't chaining me
Promise I'mma die for what I believe
Go head take a shot, go on aim at me
I tell, what I'm told, in the text, that I read
Just like it is I don't filter a thing
Nothing's off limits, you won't box me in like a birthday present
Better get the message (whoo)
I'm Jackie Chan, I'm Jet Li, this my dojo
Bruce Leroy with no fro, RMG in go mode, this Minor