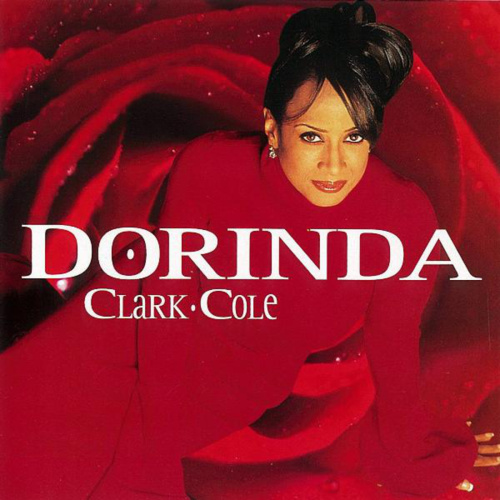 Hook: Trio unison
If it had not been for the Lord,
who was on my side,
I want to know where I'd be? x2

Verse 1: Worship LEADER
When I think about all the many times that I could have been cast away, and God's love and grace, sold my destiny and He kept me from all tragedy.

CHANNEL A
Each and everyday as I kneel and pray, and I ask the Lord for one more chance. New mercy that He let me see, that's why I can sing and dance.

Verse 2: Worship LEADER
Remember the time when I thought that I was just about to lose my mind. Lost in despair, thought no one cared, headed down the road to nowhere.

CHANNEL B
I can look back and see everything God's done for me,
through dangers seen and unseen, the Lord sho' protected me.

I don't know what I would do, if it had not been for the Lord on my side!