My Name Is Lazarus by Greater Vision 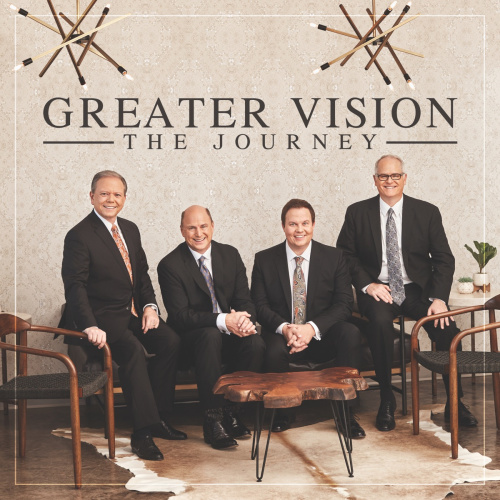 The Journey by Greater Vision

My Name Is Lazarus
by Greater Vision

One day, four men brought a crippled man to Jesus
Still and lifeless, he lay upon his bed
He had not moved since he was just a baby
Still he longed to become a normal man

Suppose that first man said, "I hate to doubt it
For Jesus touched my eyes when I was blind
He made me see and there's no doubt about it
But this man's needs are more serious than mine"

Suppose that second man said, "No need to bother
This man's condition will remain the same
Though Jesus touched my hand when it was withered
I don't believe He can heal a man so lame"

Suppose that third man said, "I hate to question
But no one here is more skeptical than me
Though Jesus cleansed me when I was a leper
This helpless man will never walk, you see"

He said, "My name is Lazarus, could I testify?
My name is Lazarus, it feels good to be alive
When I in chains of death was bound
This man named Jesus called me out
If you think your little problem is too big for Him to solve
Take it from the one who's heard the mighty voice of God
A living testimony of His death-defying touch, my name is Lazarus"