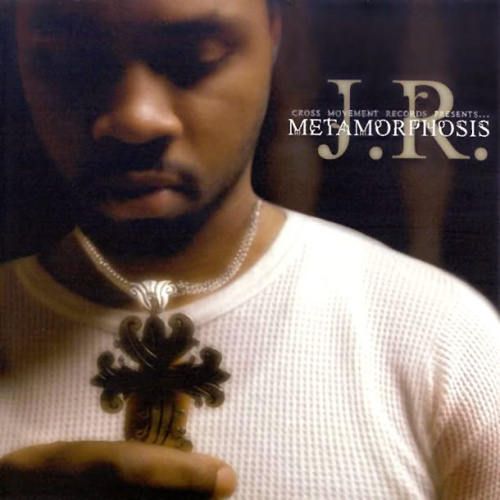 Vs.1
She's 18 now with a mind of her own and a tongue that's ready to kill
She's got tattoos of her pain on her back in the name of keeping it real
It's Friday night and she hits the club with her friends in her father's sedan
Tells her friend not to cramp her style cause tonight I'mma leave with a man
She hits the dance floor finds her a hottie then bounces to the parking lot
Where they mingle, have a couple of drinks, and then things start getting hot
Now she's fighting and screaming and hoping he'll let her go
But dirty doesn't understand no so this is how the story goes

Vs 3
So the moral to this story is that we reap just what we sow
And every choice we make whether it's right or wrong will let us know
If the choice that we made was beneficial for this life or the one to come
And if you took that choice to wild out let me be the first to drop the bomb
There is a God who is just and holy and he looks into the hearts of man
And no sir he's not your homie but he will let you burn with your friends
Lest you turn from your wicked ways and admit your bound in sin
And give your heart to Jesus Christ and he'll give you new life within, yes!