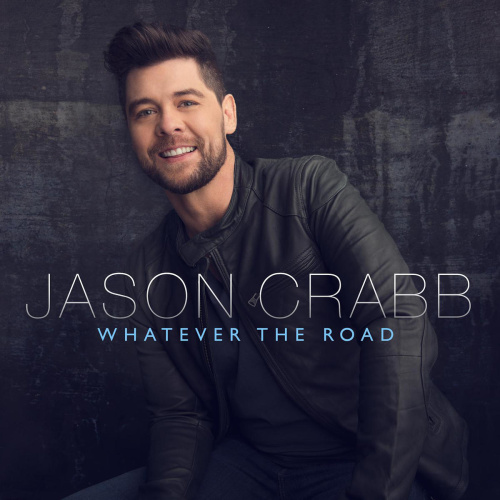 Whatever The Road by Jason Crabb

Album: Whatever The Road

Them boys didn't see the bridge that foggy night
A ton of twisted steel no one could survive
I pulled to the side of the road full of dread and fear
They both stepped out of that car, not a scratch on 'em anywhere
I was so thankful to see them both alive
But I can't say I was completely surprised, 'cause

I offered them boys a ride, they both climbed in
The quiet one got in the back, the other told me where he lived
Said y'all need to thank the Lord 'cause y'all sure got lucky
Pulling up to his drive, he said, just one thing, buddy
You keep talking like there's somebody else with me
I turned around to see that backseat was empty

I've seen some crazy things that looked like coincidence
Stuff that shouldn't have happened in the natural, didn't make sense
Granddaddy used to say the good things he couldn't explain
So don't try to understand everything
God works in mysterious ways