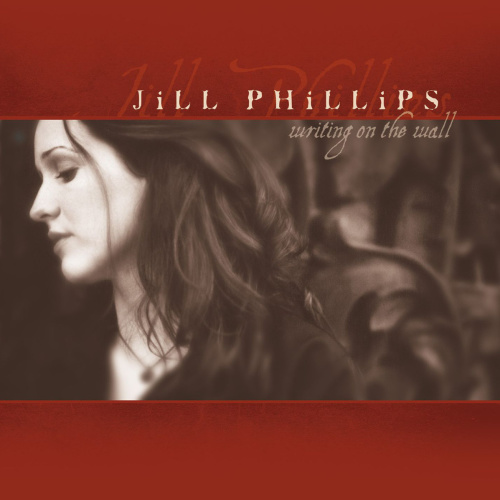 Writing On the Wall by Jill Phillips

Album: Writing On the Wall

Just when my tears were falling deep enough to drown
Down in the valley of the shadow of a doubt
When I gave up that's when He came to lift me out and set me high
When I saw it as a gift of matchless worth
I started thinking it was something I deserved
He pulled the rug from underneath without a word and left me dry
Piece together these little mysteries
It isn't hard to see the writing on the wall
Triumph and tragedy, only God can be
Both the builder and the wrecking ball
He gave them freedom and a fertile promise land
They took for granted their deliverance at hand
Thirty-nine years later they're still walking through that sand
Wondering why
And He builds it up
And He knocks it down
Just to build it up even stronger