Shame On Me by Joseph Habedank 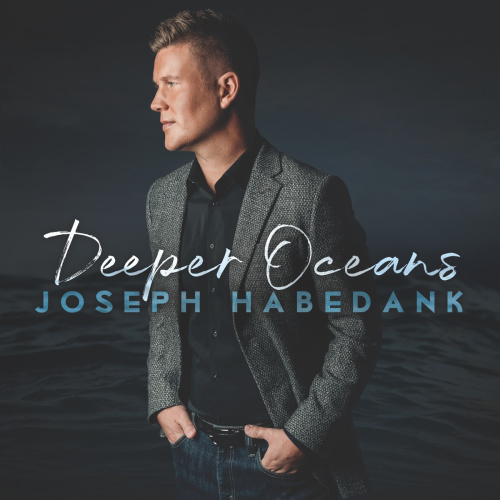 Shame On Me
by Joseph Habedank

Shame tried to tell me, "Keep looking back"
Guilt held me captive to the pain of the past,
Regret used to whisper,"You had your chance"
But Satan's a liar, I know who I am

I am saved by the blood of the Lamb
,I am free, yeah I've been born again
I am forgiven, a child of the King,
There ain't no shame on me

Fear is a coward, doubt is a thief,
And worry can drive you straight to defeat,
But there is a promise He's given to me,
The battle's been won, He's my victory