Making Me Over by Json 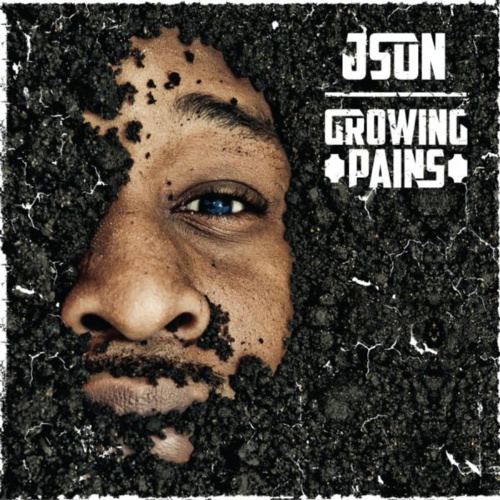 Making Me Over
by Json

So let us just say He is the potter and I am the clay my heart is now flesh it's mushy wet and yes it's perfect for Him to reshape
I'm just pottery dirt from the earth just a vessel cursed, deserving of death yo
Certainly a retch was led to confess because I been purchased and blessed though
Now I'm living to die or say that I'm dying to live I'm trying to give
Him all not just part of me y'all should see clearly that I am now His
So you can keep watching me transform and there's a truth I will stand on
And stand strong the potter will perfectly mold what He gets His hands on
And His hands on me so look at the potter don't look at the pot
Look at the builder don't look at the house look at the shepherd don't look at the flock
I belong to my God now and I'm ready to fly now
And they looking like how
I used to be wild & foul
He made me His child
And wow you just take a look at me now

My hearts been changed, search and see, it's been replaced no surgery
I'm not the same, different me, ring the alarm, emergency
Been a long time coming but a change done finally came
Ain't that Good News, Sam Cooke
I trusted in His name
Every day, same ol war
I feel ya pain, say no more
The lies disguise, malign for sure
Today's that day I say, NO MORE
They can keep coming back but destroy me, NEVER
Hate all you want, only makes me BETTER
Trust in Him, with all of my ENDEAVORS
And I ain't looking back, man it's WHATEVER
Fancy chains, KEEP 'EM
They leave me locked and beaten
Bruised up, feeling used up but I'm fueled up, up, running on the power found in Jesus and I promise that I see who I am now, Imago Dei
If I'm living then I'm living by the words He say
Running for His name till I ain't got nothing left
Sound weird how I live Me in Him call it DubStep