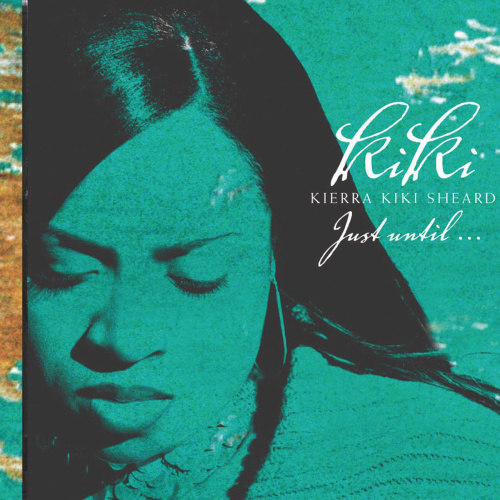 Just Until... by Kierra Kiki Sheard

1st Verse
Somebody said you don't know what I've been through, you're young and life is simple.
I've lived for years with a man that don't love me and my kids are acting crazy.

Pre-Chorus 1
And you don't that my heart's been broken, even though I'm acting fine.

You don't know that good times ain't been around my way in a while, but I told her:

Pre-Chorus 2
But I got to tell you something, you got to go through something. If you want to be something, cause you can't get it for nothing