Hands Up by Kierra Sheard 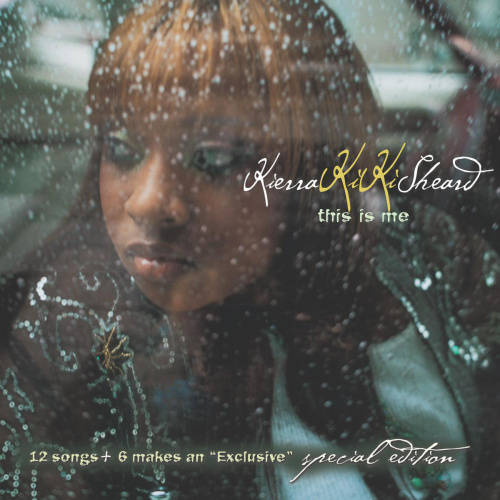 This Is Me - Special Edition by Kierra Sheard

Hands Up
by Kierra Sheard

Album: This Is Me - Special Edition

1st Verse:
Knowing what this world could do to me
Thinking that I'm doing good but it could be
A fantasy failing to realize that I'm facing reality and I'm getting mind games from the enemy

So I'm not turning out the way that God wants me to be and He's the only one that I need to be pleasing, you can fake like it's just me or act as if you got a testimony and agree with me that.

Pre-Chorus:
We once was lost but now we're found
We once was blind but now we see
And if you agree with me,
Come on and move with me

Hook:
Everybody get your hands up, if through it all you made a little fall but, He picked you up and you just want to move just to show the enemy that you made it through (Repeat x2)

2nd Verse:
Yeah we all make mistakes and there were some that tried to take our place. While we all made a fall; in the end we didn't know that we would stand tall.

Bridge:
If you feeling me and you know that what I'm saying is the truth, no weapon formed against me shall prosper! I'm stronger and now I can work for my Father cause He made me His soldier.