True to the Call by Kingdom Heirs 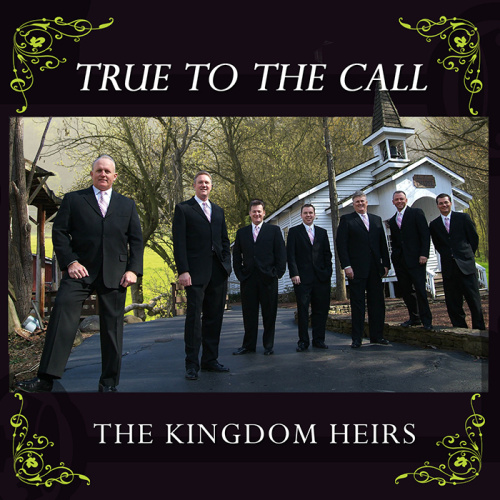 True to the Call by Kingdom Heirs

True to the Call
by Kingdom Heirs

Album: True to the Call

Verse 1
I saw him out on the first day of August
It was 1963, A little boy playing
On a hot summer mornin', I saw him but he didn't see me
He and his friends were playing church that day
Singing songs they'd learned in Sunday school'
Johnny was standing at the cardboard pulpit
Preaching a sermon on the Golden Rule
And I know that he was thinkin' ,this is what I want to do
The years had flown and the Lord had saved
Johnny: I believe he was just sixteen
He first heard the calling in a summer revival
I saw him but he didn't see me as he reached the alter
While the preacher prayed and I saw his tears begin to fall
He prayed in a whisper, "Lord I'll preach if you want me";
The people were singing "I Surrender All"
And I know he was thinking "I have to be true to the call"

Chorus
And he preached through the good times and the bad times
Wherever God led, he would go
And he reached many people for Jesus
He loved them more than they would ever know
Brother John always carried his King James Bible
And he witnessed to the great and small
If he thought about quitin', no one ever knew
He was always true to the call

Verse 2
One Sunday morning, it was many years later
I heard Brother John had gone home
He'd preached until his last days the only true Gospel
The dream of that boy long ago
He had fought a good fight, and he had kept his faith
Never compromising through it all
He always remembered what he'd learned in his childhood
Just as Timothy had once heard from Paul
And I know he was thinkin'
"Thanks be to God for the call"