What You Rock Now by Knowdaverbs 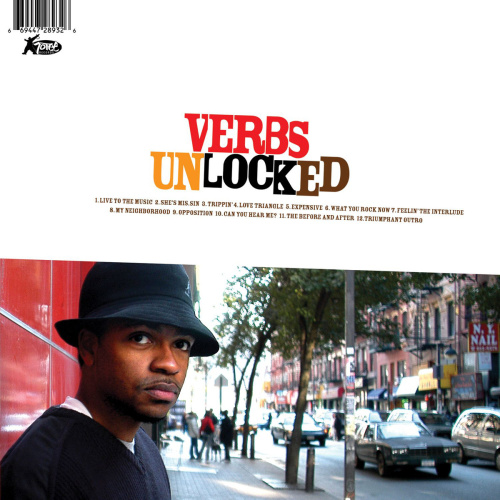 What You Rock Now
by Knowdaverbs

You got a hold of some wrong information
If you were told the keys to win were too complicated.
They pulled your leg and you been given the business
Hoodwinked and sheisted til you froze from a distance.
Your parents wasn't nothing you'd be nothing you'd assume
Just wanna work and get a job since there is nothing else to do.
But it's all lies just an excuse in disguise,
Victory for you was sealed from first ticking in time.
And I came to challenge y'all its exceedingly more
Proceeding with all of your heart avoid exceedingly bored.
How less can one expect when Christ sits as Lord?
He passed you the torch and all obstacles get floored.
For those who feel unworthy now step out your bubble
If we got what we deserved, well then we all would be introuble.
How can it be he uniquely placed us.
Of incorruptible seed meticulously traced us so.

What you rock now, and how you rock now
Echos in eternity
If it's not you, who then?
And if its not now, then when does the greatness begin? Say
What you rock now, and how you rock now
Echos in eternity.
Just know its you now then
Start to make your move and then does the greatness begin.
Is it possible to live every day of the week
From the moment you wake from sleep to never bow to defeat?
The old bones that held you back had been seen delete
And you can use these truths to fully complete the beat.
I'll let the snare drive it in your head call it brainwashing.
Close your eyes imagine doing things really awesome.
The game plan has never changed bro
We still get the same land if the players don't walk lame though.
There's a race to be ran so lets race on in
With an upperhanded advantage custom built to win.
Throw your hands in the air and don't procrastinate.
Why we either never do it or we always do it late? Say

Can't hang on to long to this ledge or brink
Start to walk on beyond to what I've asked or dreamed
When my sites are set off then I'm prone to sink.
And my own vocal tone can create the kinks.
Now some hate this, he placed a name on the faceless
Implanted his genetic code its DNA laced with greatness.
Feelin' like a winner from a sweepstakes
As we sweep breaks, just to give the listener a sweet taste.