Opposite Way by Leeland 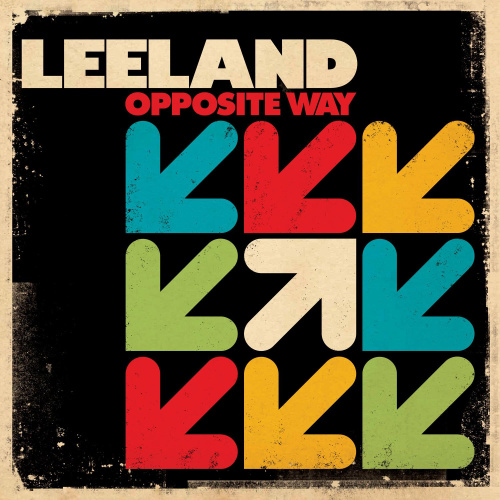 Opposite Way by Leeland

Opposite Way
by Leeland

The Father sent His Son down
The light of men
The cross He bore was crippling
Rejected in His own town
They couldn't see the sun shining
He knelt in the garden and prayed
Father, let this cup pass from me
It's not Your will for me to stay
Your will for me is the opposite way