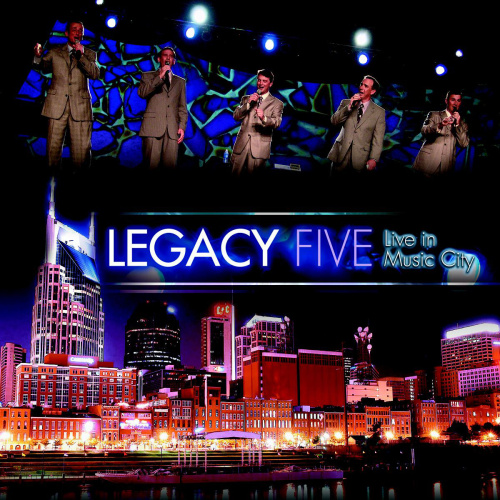 Verse 1
Peter found out when He was walking on the water, that Jesus is a constant friend
He saw him going down, came to his rescue, and caught him with His mighty hand

Verse 2
John found out on the lonely Isle of Patmos when the resurrected Lord appeared
He said, "John, It is I, the Alpha and Omega, you haven't any reason to fear"
"You have no reason to fear"