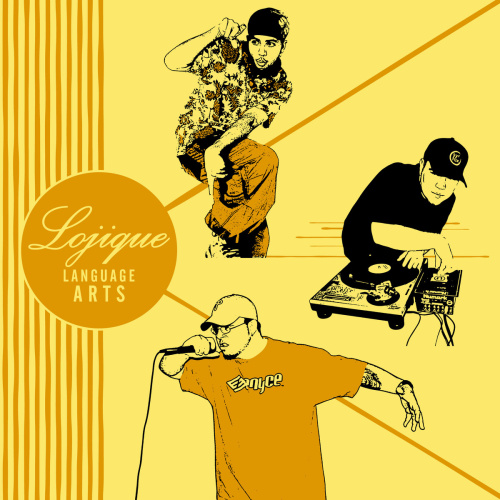 You know how some cats want you to think they're holy but they're hellish
They relish every opportunity they have to embellish
The facts, say one thing in your face another behind your back
But I ain't goin out like that
I'm leavin no stone unturned as I burn down your village and maraud
In vain you invoked the name of God but your theory was flawed
I don't wanna hear it Jezebel spirit you tried enticin me
But the Christ in me rises up with wrath righteously
You tried to turn the Page and felt the rage
Warfare is waged as we engaged, feel the fury uncaged
You can't lobotomize me or sodomize me
Get me drunk off your hundred and eighty-proof ninety-percent truth
Ten percent lie you were sent by
Lord of the flies, but angel of light is the alias he went by
It's plain and simple I'm drivin the money changers from the temple
And all the sheisty moves that I've seen them pull
God is comin back wroth with the slack sloth
Imagine your crew geared up in ashes and sackcloth
You're straight from hell, you dispel your own truth
Changing up like Clark Kent in a phone booth
But where's my real ones that do not love their lives unto death
I got a blade to your gut and I'm gonna make you say "Shibboleth"
The surface is an immaculate manicured plot
While the truth lies forgot under the dirt to rot

Othello, Page One, Braille, Ohmega Watts
Decayed truth spoken, every tooth broken
From out of the mouth of madness
Destroying your blasphemous tactics shattering your tablets
This is an act of correcting
repeat

Othello
Let me start off by stating while the world's fading yo I'm creating
Promptly grab the mic to execute my mission statement
Basic but basically capable of changing and rearranging the art
Of making music from the heart I spark
With Christ-inspired thoughts and pray never to be a has been
So intricate that in sifting it you come up with mad gems
The sin of men and women who pretend to have it all
Together lie in your face and together they will fall
Emcees with truth decay the worst display of halitosis
Wacktose intolerant I'm bothered by the most if
Not all the pseudo synthetic attempts to creativity this industry endorses
Ignorant lyricists spitting nonsense
Lost in space time relevance elements
Raped, battered and bruised, shoved to the bottom of the sea like sediment
Twenty thousand leagues beneath
Underground preserved from insulated heat designated beat
Downs with unique sounds on crews that represent weak so to speak
With leaps and bounds around the middle my pedestal
Splits in two unfortunate but true
While you lay claim to diamond-studded items during open mic abuse