Turn It Up by Manafest 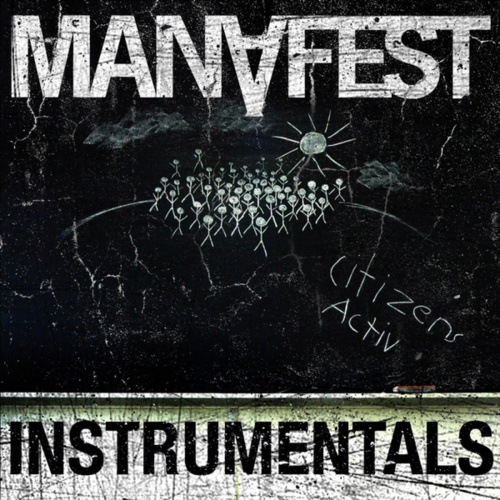 Turn It Up
by Manafest

My first birthday was 79, my first worse day when daddy he died
Church on Sunday and you know I would hide, momma dragged me I would put up a fight
Let's go back to the day, when the schools would pray, when you were safe, no guns and rage
We played songs from M.J, heal the world and ate great
I got to say hey, things sure have changed, but uh

Chorus:
SO TURN IT UP AND SING THIS SONG A LITTLE LOUDER
SHOUT IT OUT LIKE YOU GOT THE POWER
We've only just begun to live
We all need love so let us give

Verse II
Well I can tell ye what you want love,
But won't like the outcome
I'd rather be a falcon flying over mountains
Drowning out the voices still doubting
Shouting out to God for a nation through was founded
People wanna steal, kill destroy, try to fill a void
I wanna bring the joy like playing with toys
Joy still comes in the morning, good morning
Fear still comes to bring torment, torment?
I bet your bottom dollar you can still win tomorrow
And maybe the cup could still be won by Toronto
I heard Jesus Christ was a tough act to follow
And that we all die is a tough pill to swallow
We can say forget it and never go check it
You can write a letter but still never send it
Citizens living in fear come on now
Let this light manifest sing it out loud

Verse III
You can go this way, that way, or that way
U-turn, to learn, we all got a have faith
Mayday were going down, down
No were not man were trying to figure it out
About 2000 and something we'll all be wondering
Have we moved to Mars, and is the kingdom still coming in
Music is the voice of the people, the mind is a muscle
To fight against evil work it out!!