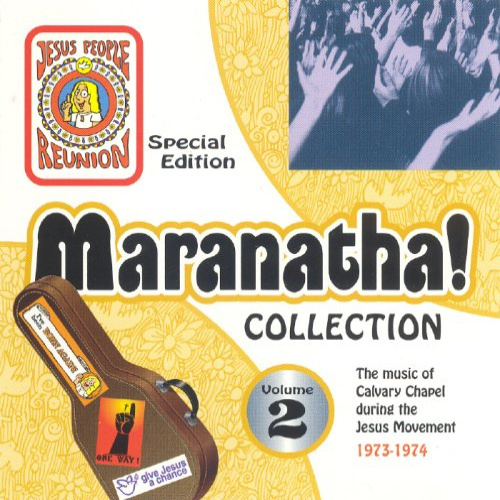 He asked on his knees Lord can you ease
The Big City Blues?