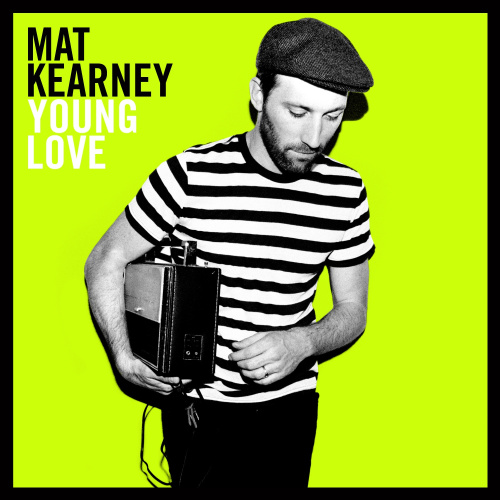 I was born in Rochester
To a bookmaking man
Had a fake cigar shop
With the games on in the back
See them coming and going
Let them ride on thoroughbreds
Police chief from Town Hall wondering what was the spread
I carried rich mens bag through the brow
Trying to chase down a little white ball
I learned that any soft place wasn't good for me at all
Daddy came home fired up looking for some sort of release
He beat the hell out of Timmy, Timmy beat the hell out of me