The Holy City by Michael Crawford 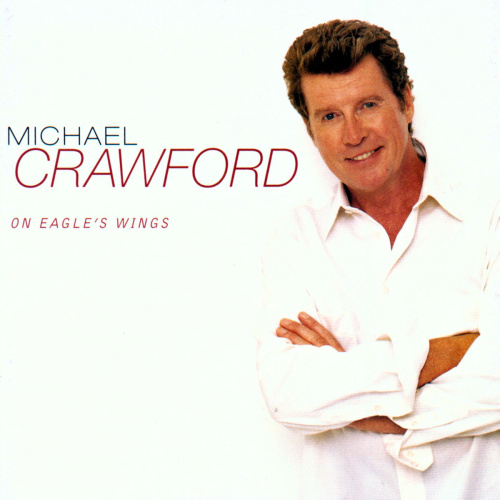 On Eagle's Wings by Michael Crawford

The Holy City
by Michael Crawford

Jerusalem, Jerusalem
Lift up your gates and sing
Hosanna in the highest
Hosanna to your King

And once again the scene was changed, new earth there seemed to be
I saw the Holy City beside the tideless sea
The light of God was on its streets, the gates were open wide
And all who would might enter and no one was denied