By The Bay by Mission 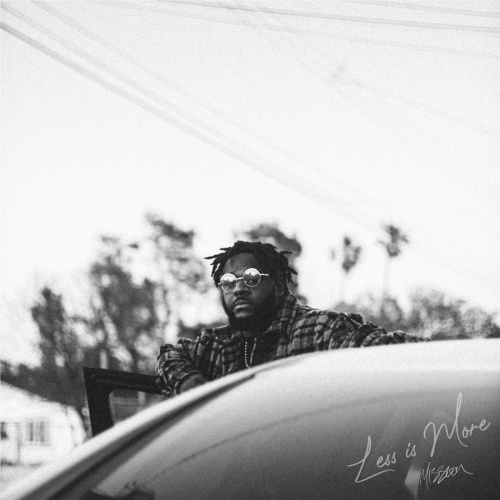 By The Bay
by Mission

Chorus
Ayy, big step when I came through (When I came through)
Who is that tryna' tell me what I can't do? (Okay)
I can't do 'cause I ain't you (I ain't you)
Said that it was game, but it ain't true (Okay)
Live by the bay, but ain't nothin' basic 'bout me (Nothin' basic)
Laugh in their face when they doubt me (Yeah)
Push your hard line, man, I'm outtie (Oh, I'm outtie)
Ayy, drivin' in that lane, why that sucker wanna foul me? (Skrrt!)

Verse
If you askin' myself, I'm in the top ten (Top ten)
Livin' by that label, don't get boxed in
Comin' in that water, hope you got fans (Pew pew pew)
We just know the same people, we are not friends (Ayy, let's go)
What yo' man 'bout? (What?)
How you come around beggin' wit' yo' head down? (What?)
How you say you livin' blessed, but your man down? (What?)
Ayy, you ain't doin' everything that you can now (What?)
Put yo' hands down
If you ain't on the same page, we cannot lean (Let's get it)
When I'm walkin' on faith, I cannot blink (Let's get it)
He was walkin' on that water, he cannot sink (Yeah)
Man, they got some clever ways, I gotta outthink
Come again (Yeah)
Heard they got what I need, I told 'em run it in (Ayy)
When we drop, they say the team goin' dumb again (Yeah)
I was good standin' out, I never wanna blend
Spread my wings, elevator, now I'm in a win
Talked to Ma, said she proud of me (Yeah, she proud)
Christian black man, that's what I'm proud to be (Okay)
Movin' on my own speed but never movin' cowardly
Watch out for them demons tryna' seek and devour me
Young gun had to come up, but we never see the mansion
Y'all been movin' kinda weird wit' the ride like Marilyn Manson
I been carryin' a lot up on my plate, but I can manage
I've been growin', think the power in my dreads, I feel like Samson
I was walkin' in the jungle wit' some beads, but I can't panic
I was cool when they was barkin', 'cause the barkin' did no damage
Yeah, take off in a plane, but ain't no landin' (There ain't no)
I know it fits for me then I can have it, ayy, reel 'em in (Reel 'em in)
Gotta get the work to get the divot in (Divot in)
I've been wit' the team, we movin' militant
Somebody said I changed, but I don't give a sin (I don't listen)
Ain't turn my back, but I'm just pivotin'

Chorus
Ayy, big step when I came through (When I came through)
Who is that tryna' tell me what I can't do? (Okay)
I can't do 'cause I ain't you (No, I ain't you)
Said that it was game, but it ain't true
Live by the bay, but ain't nothin' basic 'bout me (Okay, okay)
Laugh in their face when they doubt me
Push your hard line, man, I'm outtie
Ayy, drivin' in that lane, why that sucker wanna foul me?