Call Me Back Again 1 by PRo 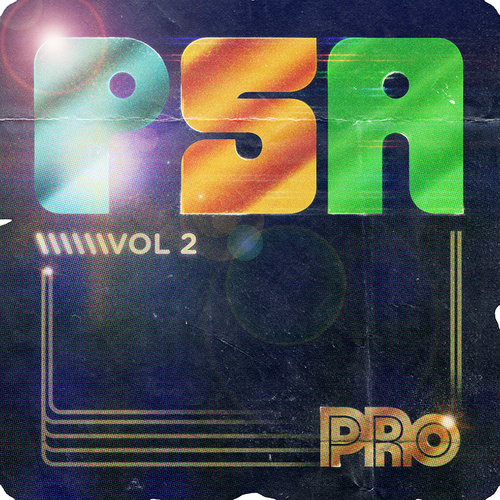 Call Me Back Again 1
by PRo

PRo...
Congratulations on the signing with Reach. Now listen, I know you think you made it, but there's a whole 'nother world out there that we not tappin' into. Reality TV baby! Reality TV! Now listen, I know some people who know some people who know some people down there at NBC, and I'm about to leave a voicemail message for the janitor down there about these new ideas I got. This is called, "PRo Goes to Work", OK now listen. I done met some homeless people down at the rescue mission, OK, and what we gon' do is, we gon' bring the cameras by the house. We gon' move the homeless people into yo house, OK. Now everybody knows that you got the hotness, right? Everybody knows that you got the hotness, right? But can you reproduce it baby? So listen, I'm sending the homeless people to your house next Thursday, 5: 30. Homeless people in the house, in yo house, 5:30. They gon' come with they stuff, they sleeping bags, they blankets, they shopping carts, they gon' live with you, 3 months. Can you do it all over again? Sure you're the Michael Jordan of rap. But can you be the Phil Jackson baby? The cameras will be there to set up the lights and everything Thursday morning. Homeless people. Hey listen, we done took over the music world, now it's time to take over the TV World!