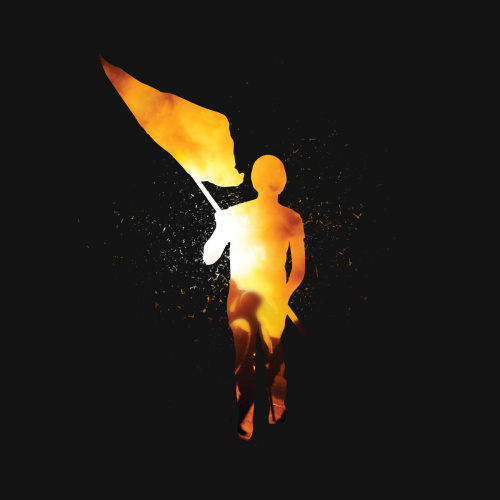 Let's go, another episode
It's the same story all over the globe
Every where I go it's the same old struggle
People trying to put the pieces together to this puzzle called life
But tonight it's the end of the line
Gravity stops and clocks the hands of time
Cause you've been going through hell
Felt like you're trapped in a cell
You've been down and you need somebody's help
Where are they now?

And little Mary Lee, she should be merrily
Enjoying being sixteen but clearly she's not
And it's written on her face
Behind her makeup hiding a past she can't erase
Cause her momma told her she didn't want her
And daddy neither
And neither one of 'em told her they love her
So one after another she finds another lover
They take what they want
Then throw her out from under the covers
It's gonna get better, this is not forever
Baby girl you a star and you were made to fly
You're loved more than words, so touch the sky