What Are We Waiting For by Remedy Drive 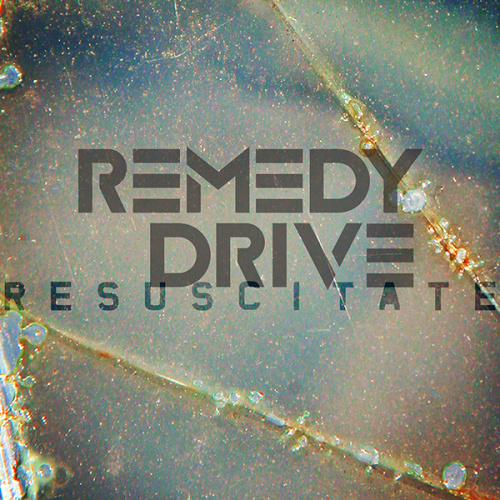 What Are We Waiting For
by Remedy Drive