The Young Man by Robin Mark 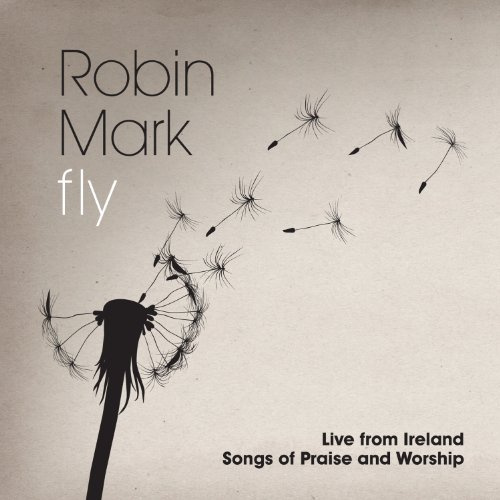 The Young Man
by Robin Mark

And what of me, so distant from that far, gone, place?
Still the wonder of that moment crosses time and space
With mystery and majesty none can explain
For it draws me to the story of the young man.

The next day being Sabbath, was a day of rest
And one of some reflection for the young man's friends
No longer messianic zeal consumed their hearts
Just sorrow for the killing of the young man
Maybe some type of guitar sound added
And I suppose some tears were shed 'til sleep came last
Then rising early morning once the Sabbath passed
A woman made her way to find the garden tomb
To leave her oil and flowers for the young man

Now history tells of heavy stone to bar the way
Was fixed by many soldiers on the open grave
For when she found it rolled aside and emptied tomb
She grieved the stolen body of the young man
A gardener called her by her name as she kneeled down
And asked her why she searched about the burial ground
And wiping bitter tears away with the dawns first light
She saw the risen glory of the young man.