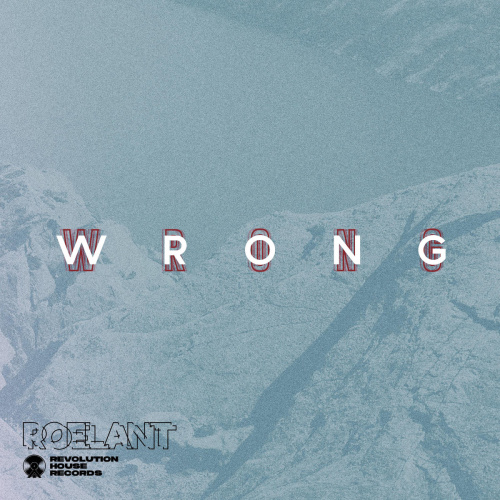 You can smell it in the air they're putting fear out to sell tonight
Pushing lies, pushing heat, pointed fingers all believe they're right
They've been wrong before, wrong before

Who'll take the fall when we've run out of people to blame?
When there's nothing to stand in between you and the flame
We've been wrong before, wrong before