Passion and Purity by S.O. 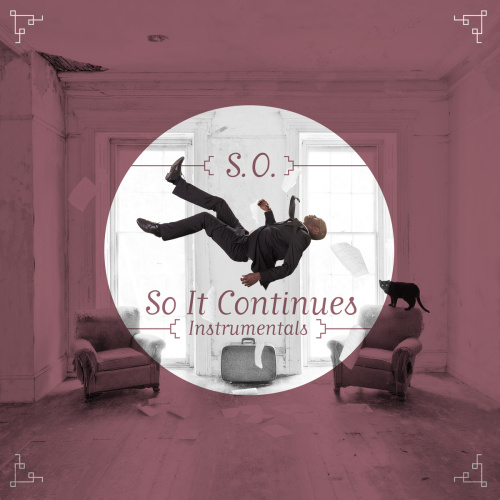 So It Continues - Instrumentals by S.O.

Passion and Purity
by S.O.

Album: So It Continues - Instrumentals

Verse 1:
When was it 06 or 07? I learnt that cold lesson don't deal with chicks who don't rep Him
And I went for more seconds concealed it slick showed no stressing
Who ask or pose questions I feel with the trip with no messing, this road's getting
Bumpy feeling jumpy. I wonder did she love me?
It's costly it must be, still I wonder to the mushy
She's laying there on my bed. Guilt is raining here on my head
Mama raised me better than this I'm sorry for the things that I said
I got cold feelings holes deepened – went from us to no speaking
Cold streaking souls weakened – showing lust has no meaning
Suppose we can patrol decent, passions that are post evening
No weeping, no cheating – the lies we tell to ghost meeting the truth
Instead of facts, we act as though we well
Never telling folks we fell, walk along that stony trail
I did it the phony falsehood if only males know that there was no hope in show bats are low and stale.
Chorus:
Though we know what we want
Never should have crossed this road that we on
I found a way; I gotta say we don't do what they do
No time to waste, I gotta pray, we won't move how they move
I just wanna see – passion and purity active maturity livin' for His glory alone (x4)

Verse 2:
And we say no more but don't act
Say it so sure but show slack and go back
Fall in that old trap they one who know the holes mapped
We nomads we know that but acting like a slow pack whose souls lacking
Conviction, actions are conflicting
Common were inconsistent. Comma this is constrictive
Man can you feel the friction contradictins feeling distant
The only thing that's missing praying to be pure Christians
As if there's any other I know plenty of us
Hiding problems thinking that will solve em' God is clearly bothered
No lie – He died for all our priors our present and the future he wrath that we acquired
Was placed upon the only begotten Son's whose entire life was sinless now His dress is our attire/ I'm tired and I wanna live for Christ alone come off that impure road go into where His shown I'm like…