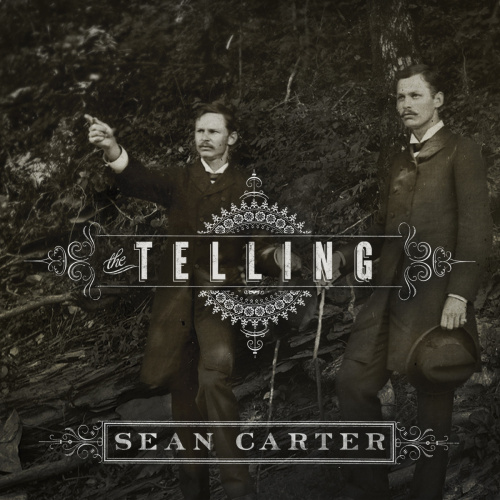 The Telling by Sean Carter

I was with Him when He rode into town,
And crowds gathered 'round Him like a king.
Their smiling faces joined a sea of branches waving,
Though, they were masquerading in the end.

And my heart rose in my throat when I heard them sing,
"Hosanna, in the highest"

We went upstairs, broke the bread and drank the wine
From the only living vine that we would taste.
And I watch them take Him up the mountainside
Where He was crucified though innocent.
And they mocked Him, and cursed Him with their mouths
And told Him to "come down" if He was God.

And my heart broke in my chest when I heard Him say
"Forgive them, it is finished"

Tears of joy streamed down my face when the angel said
"Oh fear not, He is risen"