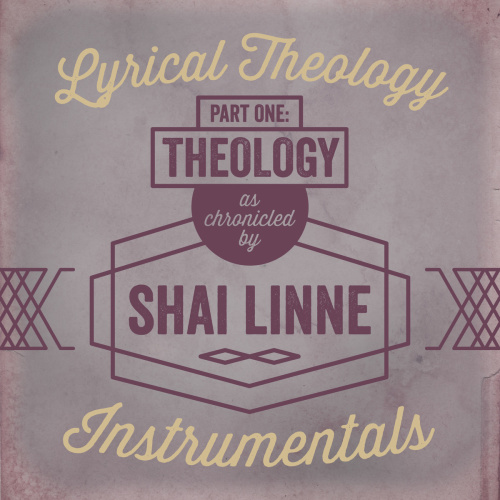 Verse 1
There's a war going on outside no man is safe from
You can run but you can't hide forever
And most people don't even know they're in danger
They've been around a long time, they know human nature
Cosmic powers over this present darkness
Heartless with smartness, targeting the narcissists
Their leader is Satan- the fowler with the snare
The Bible calls him the prince of the power of the air
The lower case god of this world- a reign of terror
Tempting people to make one of two major errors
One is saying that he's not responsible for anything
The other is saying that he's responsible for everything
So one part of the church, all they do is speak on him
The other part is just as bad because they sleep on him
So in light of 2 Corinthians 2:11
I wrote this song and I'm addressing it to the brethren

This invisible war has a lot of effects
And Jude said show these dudes their proper respect
They operate powerfully, it's deep fam, you gotta see
The world, flesh and devil form the three-man camaraderie
Satan uses the world to tempt the sinful nature
The power of suggestion, that's how they infiltrate ya
There's no new magic- the tricks of our nemesis
Old school tactics depicted in Genesis
I guess if it ain't broke, then why try to fix it?
If the song is a hit, you ain't gotta remix it
He makes the bait seem sweet but always hides the hook
And His top priority is that we deny The Book
Tactic One: The Bible- keep you from reading it
And if you're reading it, he'll try to keep you from believing it
If you're believing it, he'll try to keep you from obedience
Or speaking it, he's got temptations for every season kid
Satan is the Tempter- he wants to abuse ya
After you sin, the Tempter becomes your Accuser
And Christians in the public eye- here's an important principle
You become more vulnerable the more you're visible
I mean come on, if Peter and David can fall
Doesn't that need to be a wake up call for us all?
These powers are lethal, we're feeble, not equal
So Jesus said pray that God would deliver us from evil

Man I really need longer than three verses
The serpent's chief purpose must be to deceive churches
He wants to keep the Christians joy and peace at a minimum
He's always standing on one side, ready to swing the pendulum
For those who minimize truth, he'll burden them with heresies
For those who emphasize truth, he'll turn them into Pharisees
One generation, he'll tempt them to be legalists
The next generation, he'll tempt them to be hedonists
One clear evidence the devil has done his business
Is when a church walks in bitterness & unforgiveness
For those who pridefully act hard and tough
Satan will call your bluff- you'll end up with scars and scuffs
So now that we've been convinced, how can we resist?
The key to this is found in Ephesians 6
14-18, it mentions seven keys
Heavenly necessities, precious remedies
It must first be said- that on the cross as Jesus hurt and bled
He was really crushing the serpent's head
Through faith His perfection's ours, His resurrection power
Will keep us from being devoured in the deadly hour
Jesus modeled for us how we should do war
With the true sword (the Word), You can find it in Luke 4
The last thing to remember: Jesus defeated Satan
So let us frequently seek the Savior in secret prayer