Never Be the Same by Shana Wilson, Tasha Cobbs 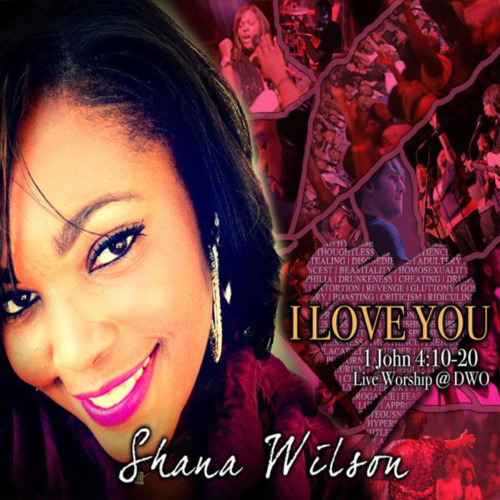 I Love You by Shana Wilson

Never Be the Same
by Shana Wilson, Tasha Cobbs

Album: I Love You

– Loveeeeee thi song. Such power and anointing. Thank God. Press on. He changed me ,He touched and ohhhhhhhhh the joy that floods my soul - guest / Feb 24, 2015

Limping away .. meaning after a battle -struggles and life heavy burdens. Here comes Jesus and rescues you. Yes you are healed but you only limp away during rescue. But nvr b same after - guest / Jan 30, 2015

Jacob wrestled with God and His name forever was changed...though he limped away...he wasnever the same.....and Israel stands because he wrestled and limped away... how bad do you want God friends? - guest / Sep 18, 2014