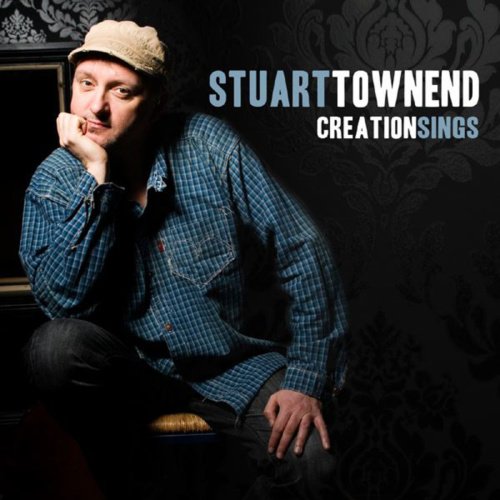 Creation sings the Father's song;
He calls the sun to wake the dawn
And run the course of day
Till evening falls in crimson rays.
His fingerprints in flakes of snow,
His breath upon this spinning globe,
He charts the eagle's flight;
Commands the newborn baby's cry.

Hallelujah! Let all creation stand and sing,
Hallelujah! Fill the earth with songs of worship;
Tell the wonders of creation's King.

Creation gazed upon His face;
The ageless One in time's embrace
Unveiled the Father's plan
Of reconciling God and man.
A second Adam walked the earth,
Whose blameless life would break the curse,
Whose death would set us free
To live with Him eternally.

Creation longs for His return,
When Christ shall reign upon the earth;
The bitter wars that rage
Are birth pains of a coming age.
When He renews the land and sky,
All heav'n will sing and earth reply
With one resplendent theme:
The glories of our God and King!