From the Squalor of a Borrowed Stable by Stuart Townend 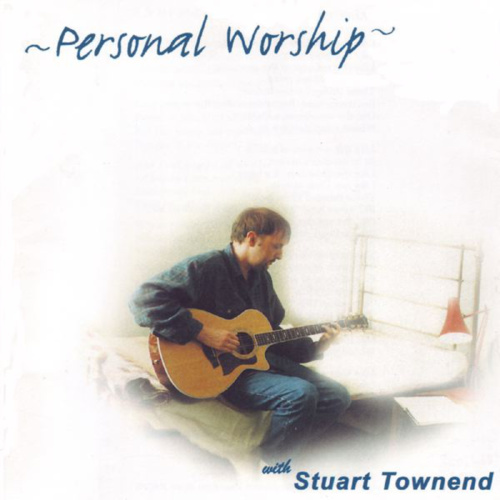 From the Squalor of a Borrowed Stable
by Stuart Townend

From the squalor of a borrowed stable,
By the Spirit and a virgin's faith;
To the anguish and the shame of scandal
Came the Saviour of the human race.
But the skies were filled with the praise of heaven,
Shepherds listen as the angels tell
Of the Gift of God come down to man
At the dawning of Immanuel.

King of heaven now the Friend of sinners,
Humble servant in the Father's hands,
Filled with power and the Holy Spirit,
Filled with mercy for the broken man.
Yes, He walked my road and He felt my pain,
Joys and sorrows that I know so well;
Yet His righteous steps give me hope again -
I will follow my Immanuel.

Through the kisses of a friend's betrayal,
He was lifted on a cruel cross;
He was punished for a world's transgressions,
He was suffering to save the lost.
He fights for breath, He fights for me,
Loosing sinners from the claims of hell;
And with a shout our souls are free -
Death defeated by Immanuel.

Now He's standing in the place of honour,
Crowned with glory on the highest throne,
Interceding for His own beloved
Till His Father calls to bring them home!
Then the skies will part as the trumpet sounds
Hope of heaven or the fear of hell;
But the Bride will run to her Lover's arms,
Giving glory to Immanuel!

These words can impact people right at the heart of their brokenness, include it in your Carol service this Christmas when many lost people come into church perhaps for thirst time! - guest / Nov 30, 2015