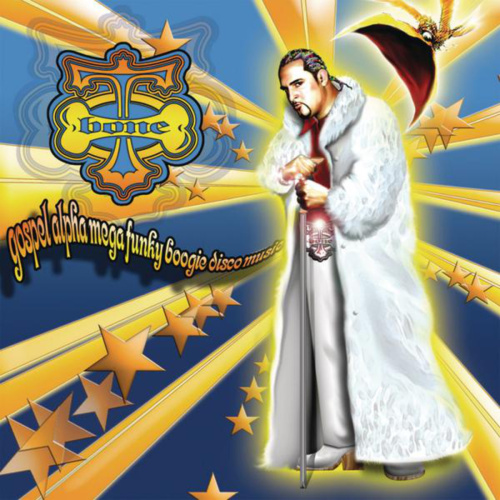 I'm fittin to start kickin' lyrical styles
That will have you and you patnas' trippin' out
From the way that i be kickin 'em
Spiritual lyrics that will have you thinking about
Tha pimpin' child, drinkin' and livin' wild
Tell me, "was it worth it child?"
Where you from? Northern Cal, West Coast, from the yay
You know patna' up in Frisco
Next to San Jose
We call it tha dirty bay, sucka free golden state
Oh in the suburbs
Next to Donald Trump?
Naw I can't relate
I'm from the killin' state, playa hate if you wanna
On me tha Don, Miss Shila & E-Doggie Montana
Under boss from Nicaragua
12 years in that game, still maintain
A reputation to give rappers nightmares like Dana Dane, "Oh Mang"
Is what thay scream when i tough the mic
Cuz my style is so cold,
I'm know to leave MC's wit frost bite
So, don't get bitten,
Lyrics that I've written is know to swallow up MC's like cornbread & chittlans.
(BURP!)

I'm back to kill tha 2nd verse
Like these rappers kids I left
Layin wit mics up in the Platinum Hearse
Don't be trippin' when I am rippin Micraphones
The Boney Bone is giving all praises to Jevoah on tha throne
That's why, I don't rap for chips or you
I rhyme
for the Father, son, the Holy Ghost and em' gangstas too
I preach the word wherever there's a need
To tha pimp, drug addict, prostitute, and convicts smokin' weed
Beliave in ya heart,
The Lord Jesus Christ is tha son of God
And that he rose from the grave on the 3rd day
And you can be saved from, Fire and Brimstone, PAin Gnashing of the teeth
Tha lake of Fire
Swimming in the belly of the beast
All you addictions, snorting blow, drinkin', and smokin' reef
Poppin' pills on tha daily
Just to make it through that hectic week
If he did it for me
He can do it for you too
If he did it for Paul and Mary Magdalene tha prostitute
Then he can do it for thugs too
So I'm a pop my collar, and halla
Tha Father blessed me wit Dollars and Rap Scholars
That is hotter than burning lava

I swallow MC's down my esophagus
Every lyric I spit is phat like a hippopotamus
For instance I burn MC's like incense
Wit a style that's deadlier than O.J. Simpson
You wanna battle
Then you better think twice
Cuz I'm know to leave MC's careers extinct
Like Vanilla Ice, Stetsonsonic, Young MC,
But not "T" still be rhyming in 2003 4,5,6 & 7
Show up to a showdown with a mic as my only weapon
Ahhh, Oh, I'm on point like Ron Harper
Rappers couldn't fade me even if they where a barber
Wit' a pair of clippers or scissors
It don't matter
You one hitter quitters & jealous cuz I'm makin 'em chippers
Oh wee, commin' outa killa-call and like pac said
"We wear them chucks not tha balley's"