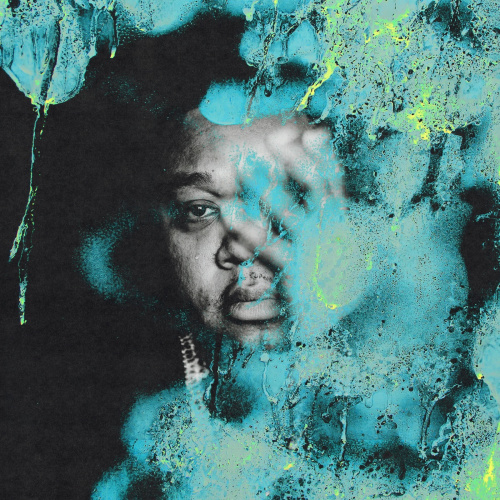 Verse 1
I hate what I see in the mirror
What I saw got me scared to face the truth like I'm in a court of law
Frail disposition, immature decisions
The fruit of lackin' growth, that's what I call slim pickings
The only thing slim about me, my disguise
Yellin' "unashamed" all while ashamed of my size
Body and eco, Poly' and Negro
Hair too big for me to see like when they block the screen
So when friends became brands, I felt treated like a has-been
Reality check, I collect without cashin'
Came to terms with it, I learned business
Grows with earned interest, wish I was worth that transaction
Christianity brings attachment
A Christian ain't on the same line as friends like fractions
Man in the mirror talk, runnin' like Madden
Rap like this '85, somewhere out in Aspen
That's why I'm anxious, askin' all this for a feature
Even Trip and 'Crae because I know they see my value
Fragile heart torn apart from broken values
I confess, man, I see myself as less than
Or more or less, really, less than the rest, man
But they ain't responsible for my weakness
Despite my secrets, man, am I my brother's keeper?
No shade, just light on my true colors
Most of us colorblind, pretendin' like undercover
Airin' out my dirty laundry
I had to, man, even if it haunts me
Fightin' for sanity is daunting
Private thoughts made public to reach desire
Don't misconstrue my confession for friendly fire
Insecurity makes you question who's fired

Verse 2
Villa out in Venice, sippin' vino by the water
Not bad for a kid without his father
From the sticks, known to roll up with the trees
Now it's Saint Mark actin' blackish for the Europeans
White cues, proper English, run the table, that's the object
Scratch that, I see they stripes and they ain't solid
Tryna belong far from home like college
Like that Marvel movie, it's an illusion, I got it
Hard to have the skin most hated by most
It sucks to be alone, no matter the coast
To be accepted for your dances, but rejected for your stances
Tick tock, time flies, but they waste it on a post
Thoughts in my mind on the way to a flight
Came from the bottom, every step's a new height
Day one or one day, that's the fight
Becomin' who I am, man, I saw the light
Yeah, work hard, play harder, that's the motto
Work smart, play smarter, that's what I know
Bad company corrupts, watch who you follow
Trust is the easiest thing to get
Except when you lose it like placin' bets
To earn it back is like tryin' to pay a debt
That'll leave you feelin' all regret
Had to make it off the plantation
Evangelicals love me less than this damn nation
Walked on eggshells, endurin' this fan hatred
Fake friends tellin' me to have patience
Like I ain't spend years assimilatin' for acceptance
Like I ain't work in they churches despite they efforts
Like I ain't see 'em sit silent when cops behead us
Done with people usin' me for white blessings