Soldier In The Army by The Hinsons 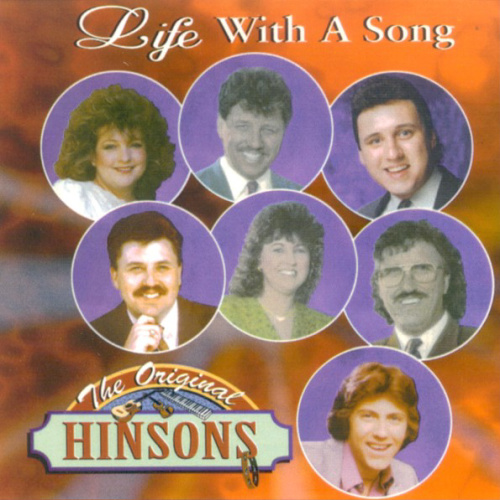 Life With A Song by The Original Hinsons

Soldier In The Army
by The Hinsons

Album: Life With A Song
by The Hinsons

(1st Verse)
I'm enlisted as a soldier in this mighty army band,
Marching out to battle with my weapon in my hand,
Heard the Captain give the orders that don't include retreat
I'm crossing over borders to the land of no defeat.

(Chorus)
Now tell me, who's gonna fight, who's givin' in,
Who's gonna lose, and who's gonna win,
Will you cry I surrender, when the enemy you meet,
Or be a soldier in the army standing on his feet.

(2nd Verse)
Upon this rock I'll build my church then let ol' Satan try,
For the gates of Hell cannot prevail and here's the reason why,
Jesus raised the flag on Calvary, make sweet victory complete,
And if we're made more than conquerers then Satan's more than beat!

Related Albums by The Hinsons

More Song Lyrics by The Hinsons

More Song Videos by The Hinsons