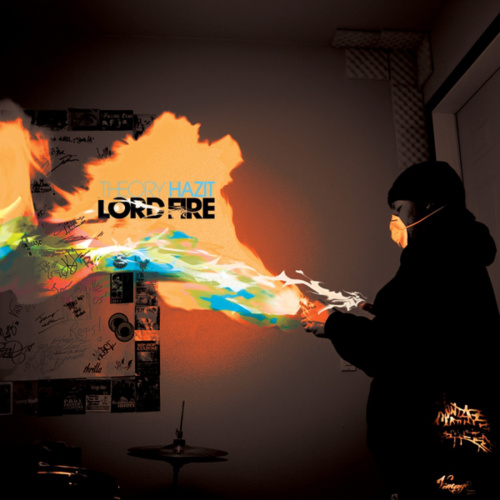 Check it
I grew up a freakin' screw up
got introduced to gin & juice and drank til I threw up
rebellious at the age of 14
I had dreams to be an MC
my role models smoke weed
and Soul D, my co-D snitched
I didn't know he was phony
he helped lock up a few of the homies.
And my mama hated who I hung out with but mama allowed it
I roll with grown men who actin childish.
I chose a tough route
all of my new friends is thugged out
after church I got cussed out for being high in the choir stands
when the preacher began preaching I was leafing a chief to fire, man.
Christmas Eve, 1996
the homey came through with a spliff and a stolen whip
hopped in the hooride, began to drive out to the city
it wasn't long before police greeted us with 9millis
one cop was like, "if you even reach in your pocket for a comb, I'm blowin off your dome. Hands on the steering wheel, now."
My first thougth was "my mama's gonna kill me"
"my mad son of age riding steal!" ??
They found me guilty
hit me with five charges and plus I lied calling myself a keeper of the code of the streets.
As soon as they threw me in the cell I fell to my knees crying to God like "Why this have to happen to me?"

I had a baby out of wedlock
I'm only nineteen
trying to juggle a job and go to LCC
between school and work I had to follow my heart
while the drugs is driving me and my baby's mama apart
my daughter turned 4 months, we finally parted our ways
I moved back to Winchester and connected with Jay
I couldn't keep a job, so I wished upon a star
hoping that this hip hop takes me far.
My father figure was my uncle lost & feened out and the only thing that's keeping me sane is freestyling
and finding roaches in ashtrays, smoking cancer sticks after the hash blaze
Nasty was my attitude moved that a way, shrewd
I kept writing til the gutter finally consumed me, wouldn't you?
Reality bites and weighs a ton,
it's time to roll with God cause there's nowhere to run, I wann come home.