Know Me by Trip Lee 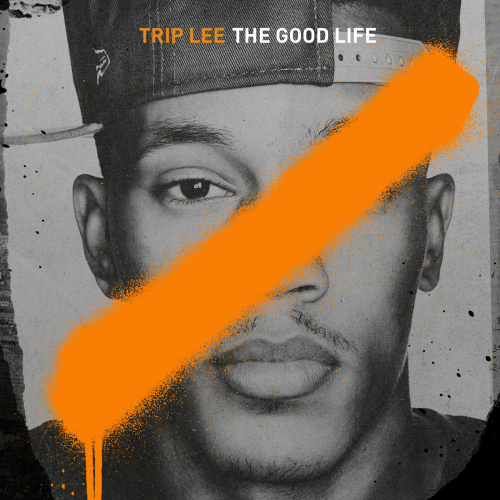 The Good Life by Trip Lee

Know Me
by Trip Lee

Good evening, it's me, yeah it sounds so strange
May not know me but I'm in my house all day
Since I came I ain't never been without no fame
Always grab attention, mayne without no strain
Yeah you heard of me, maybe I slipped out your brain
Some they really love me, no doubt, no vain
Others think I'm whack like "he sounds so lame"
Some are somewhere in the middle like when alto sing
But yup, you might find me fresh of the presses
Dressed in the best, love I can't spare to reckon
Lives over lives, I'm direct with a message
Incapable of lies, come correct when I step in
Known to change lives, yeah my rep is impressive
Some don't really get me, 'cause I am hard to see
I've split up some families, I'm known to cause wreckage
Some don't really get me, they say I'm hard to read

Ey, I'm so old school but I'm relevant to new
In the league of my own, known for tellin' them the Truth
I know fakes that oppose, but I'm tellin' 'em to move
'Cause they ain't on my level like my elevator move
They try to hang it, compete it with out brain
But they just ain't the same, they miss, they playin' games
I got Truth that they missin', 'bout what they can't obtain
Thay facin' that real, one day they will be ashamed
No challenges can harm me, I'm battlin' the storm
I know folks that got my quotes tatted on they arms
But they missin' the point, from Atlanta to the Bronx
If they lives don't change then they battles ain't in form
I get you gotta speak on matters that'll form
The way you see the world from your calories to porn
If you hear me but never change, better be alarmed
I need do, it's not hear, it's just the norm, Let's go

Hey throughout my lifetime, I done seen a lot of folks
Been around the world but ain't seen a lot of hope
And I came to help if they believed in what I spoke
Most ain't listen very well, they just read a lot of quotes
Been used and abused by most of families
Some dudes in them pews, please don't remind me
The views that they choose, really don't define me
Look, I just wanna be understood
Hey, I'm a great storyteller and a beast of a poet
A master historian, esteemed by the coldest
And all of this is centered around He's who they notice
But didn't recognize as the King who controls it
The most high up, and I'm so inspired
By you moved, created everything, done triumph
I take it, He's a lover plus a known fighter
But I can't take credit 'cause I got a ghost writer

You ain't caught it yet?
I'm talkin' 'bout the Word
Yeah, and if you don't know Him you need to
Study His ways and they will keep you from evil
Word