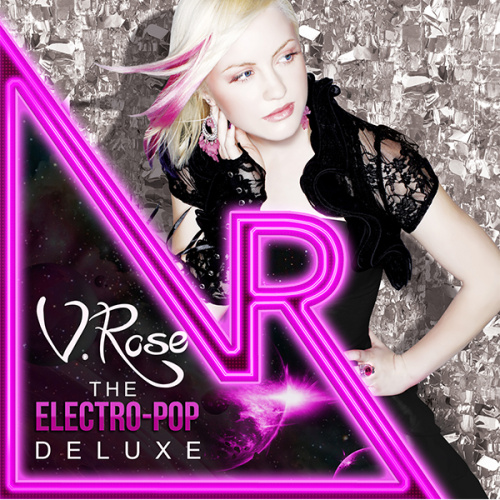 The Electro-Pop Deluxe by V.Rose

Chorus:
Every guy wants a girl who's independent
And every girl wants to be that girl who
Doesn't need anyone, you'll never make her cy
But that's not how I wanna be
I like to be listened to
I want someone to say "I'm missing you"
It's not what you think, so get a clue
There's only one that I trust in...
I'm in dependence

Pre-Chorus:
Swingin' my hair
Play my guitar
Clappin' my hands while I'm playing His song

Verse 2:
There's a guy all the girls want to be with
But he don't want no one else, he's lookin' at her.
Because he thinks she's independent
But he don't know every night when they hang up the phone
She's about to cry because she feels so alone
Is she really independent?
So while she's lying to herself trying to impress him
I'll be who God wants me to be

Bridge:
I got Someone to lean on
And I don't care what you think
Because I'm going to be in His arms
And where will you be?

Chorus:
Every guy wants to feel independent
And every girl wants to be that girl, who doesn't need anyone
No wonder you feel alone
And that's not how I'll ever be
Because I need God to show me where to go
It won't be me out here all alone
Admit you need Him don't say you don't
When there's only one who you trust in
You're in dependence