The Denied Stone by Vanessa Bell-Armstrong 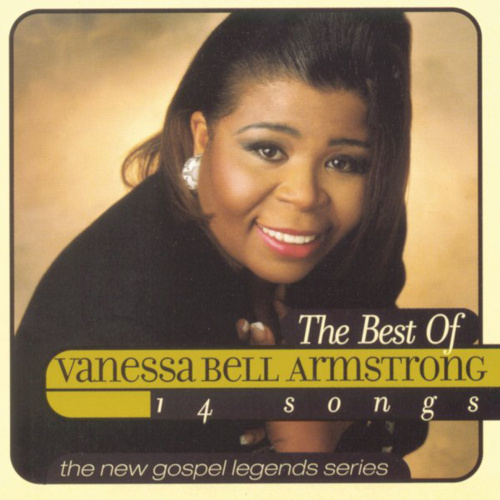 The Denied Stone
by Vanessa Bell-Armstrong

Hook 1
It's not so much the things you do, but it's just the stone that lies in you.
So don't you think you can stand-alone.
Yes, you can—you and the denied stone!

Hook 2
He's the stone they crucified,
But He rose, and said, "Behold I'm still alive!"

Hook 3
He'll give life when life is gone.
For I have to say we all love that stone!
So don't you think you can stand-alone.
Yes, you can—you and the denied stone!