Home Where I Belong by Vocal Union 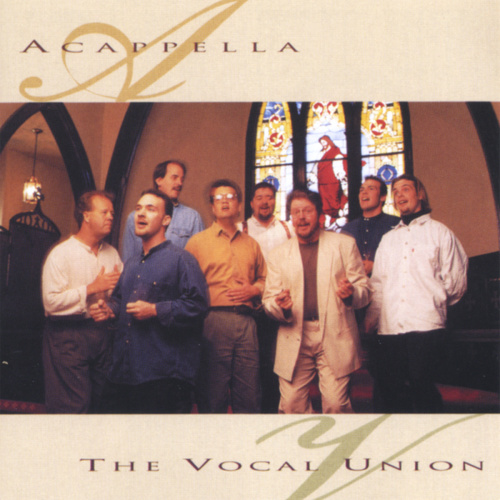 Home Where I Belong
by Vocal Union

Goin' home, where I belong

They say that Heaven's pretty
Living here is too
But if they said that I would have to choose between the two
I'd go home, goin' home (going home)
Where I belong (I belong)

Chorus:
While I'm here I'll serve Him gladly
And sing him all these songs
I'm here, but not for long (not for long)

This is where I belong