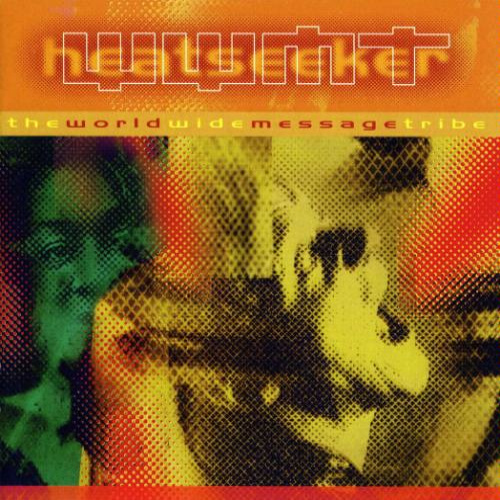 Do you wanna be a street preacher?
Are you gonna be a heatseeker?