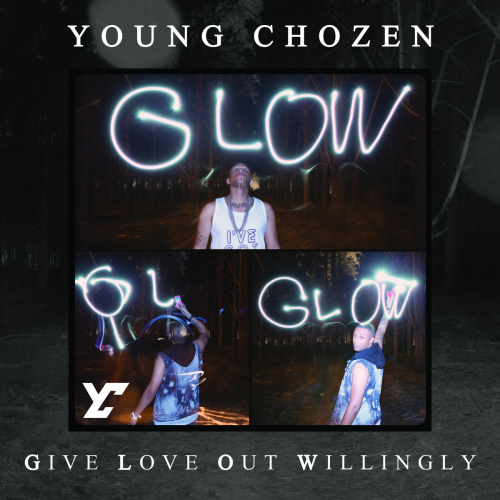 CAN SOMEBODY PLEASE SEE THROUGH MY SMILE
TO THE HURT AND THE PAIN THAT HAS ME IN CHAINS?
ALL OVER THE WORLD IN SO MANY PLACES
I HEAR THEIR CRY WHEN I SEE THEIR FACES

You know what I'm talking about, I see who you really are
Smile when you walking out but inside you wear a scar
If they knew they would judge people never understand
Cover it all up inside, lie about it there's a plan
I know what you're going through, never really eye yourself
Gotta act a certain way but you're crying out for help
You get tied on the game you know that it isn't right
First you hate the situation then you end up hating life
You don't wanna breathe, you don't wanna think
You lookin at the edge, all you wanna do is sink
Let me break it down, I've been to the floor and back
No matter what it is now, life is so much more than that
We started out the same, thinking about you and I
I chose the callers name, some chose suicide
Don't hold it in, you gotta let it out
No matter the roads you in, I know there's a better route

The mirror's lying, your vision's blinded
Focused on y'all while the younglings dying
You think your life is built on their opinions
Nah man, what is life when you're scared to live it?
Dare to be different, dare to be you
And stand out in the crowd, won't you see through?
Find your destiny child, that's beyond saying
Same cliché as make is what makes us tick
If you've been acting like a broken clock
It's time to stop, youngling, you've been chosen from
The moment you took your first breath
For something you were worthy , no one is worthless
But no wonder we think it when everyone's low steps
And dance with death instead march in the name of life
Start honest, you were made a lion
Forged by fire to withstand any trial