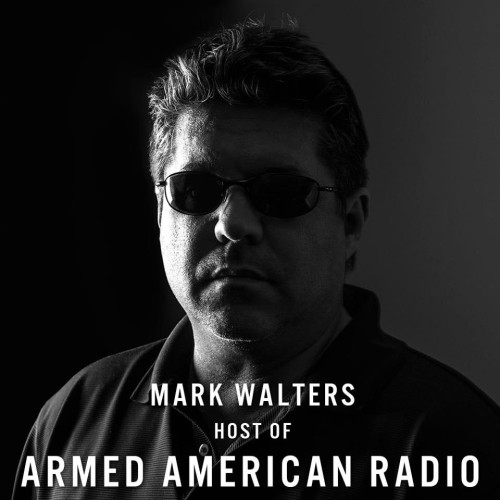 Armed American Radio is the official radio program of The United States Concealed Carry Association. As the USCCA continues to expand its reach across the US and since its flagship publication Concealed Carry Magazine has become one of, if not THE most informative gun magazine in the nation, reaching up to the next level of media outlets became a natural, no brainer.

No programs found for schedule

– - I need prayer for my relationship with my girlfriend Leah me and her been arguing and fighting over the phone I want my relationship to be stronger please we need your help Mark Walters? - guest / Oct 22, 2017