Janet Parshall - In The Market 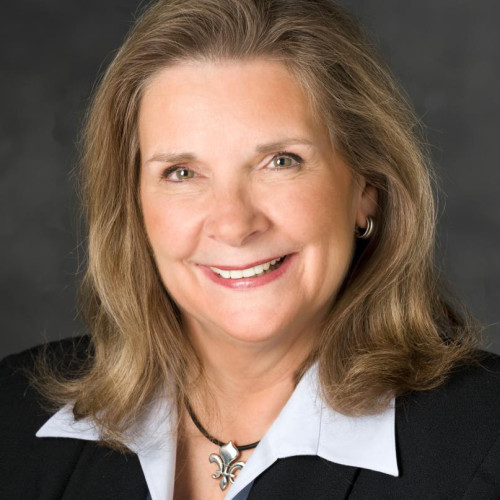 Janet Parshall - In The Market

Janet Parshall
In The Market

Janet Parshall has been the recipient of the National Religious Broadcasters on-air radio personality award in 2008 and 2011. In 1998, she was elected to the board of directors and the executive committee of the National Religious Broadcasters. She has authored several books, including her latest, Buyer Beware: Finding God in the Marketplace of Ideas. Parshall and her husband, Craig, live in Virginia, and have four children and six grandchildren.

– - I love this program. I get so much insight from the interviewer and the personality. God bless you Janet and your staff! - guest / Aug 9, 2020