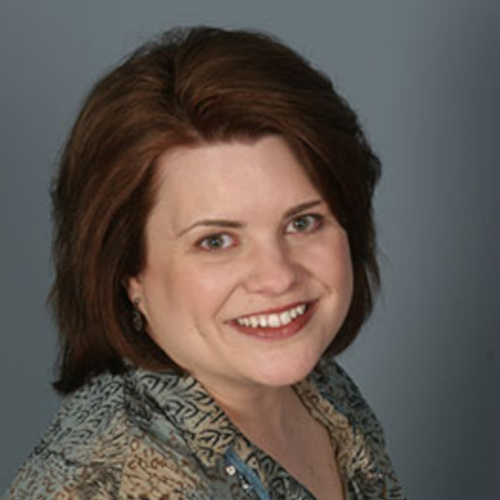 Beth Crosby was raised in the Twin Cities metropolitan area, but was born in northwestern Wisconsin and calls both places home. Beth began performing at an early age and was active in community theatre, band and choir for much of her childhood. She attended Minnesota State University in Mankato where she was involved in several theatre productions and choirs, and eventually earned her bachelor’s degree in music with the hopes of a career in musical theatre. She currently resides in Minnesota Lake.