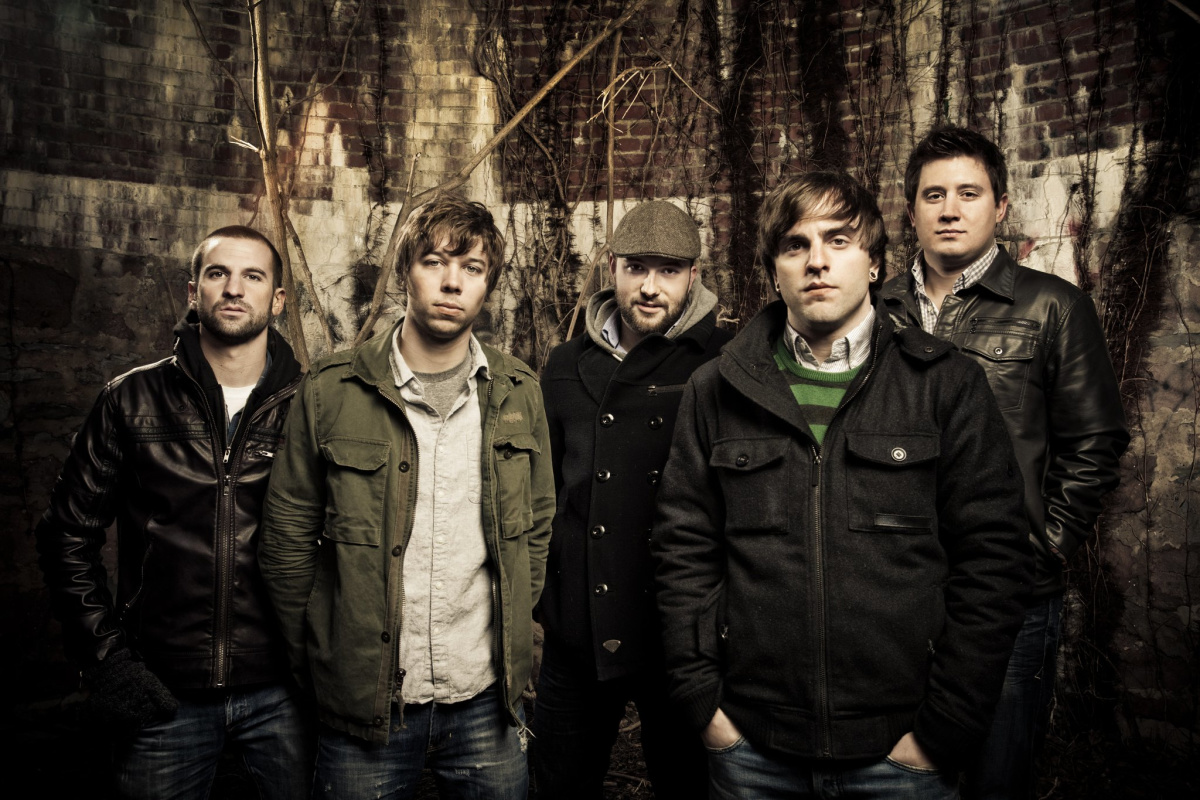 augustburnsred.com
August Burns Red is an American metalcore band, from Manheim, Pennsylvania. Formed in 2003, the group began their first performances while a majority of the members were attending their senior year of high school, and soon began playing shows around Lancaster, before being signed to CI Records, and afterward, Solid State Records. The group is primarily known for their heavy breakdowns and odd-meter riffs. They cite Between the Buried and Me, Misery Signals and Hopesfall as their main influences.