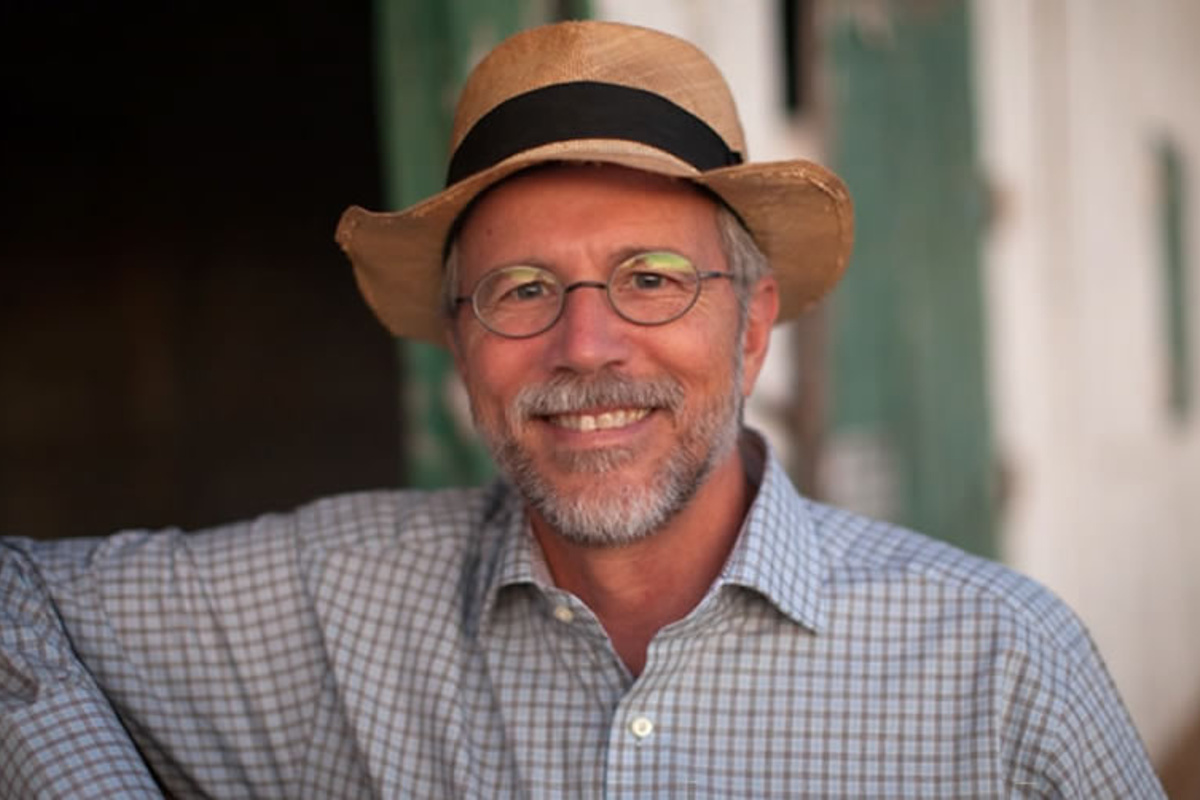 buddygreene.com
Buddy Greene is a singer, songwriter,guitar player and harmonica player. Most of his recordings consist of gospel music, with a distinctly Southern flavor. Much of his music is influenced by country music and bluegrass music. Greene grew up in Macon, Georgia. He has written the music for many songs and also co-wrote the Christmas song "Mary, Did You Know?" with Mark Lowry; Greene also wrote "Recovering Pharisee" recorded by Del McCoury, and "He Is" recorded by Ashley Cleveland. He is considered a harmonica legend by many, and once played a classical harmonica medley at Carnegie Hall.