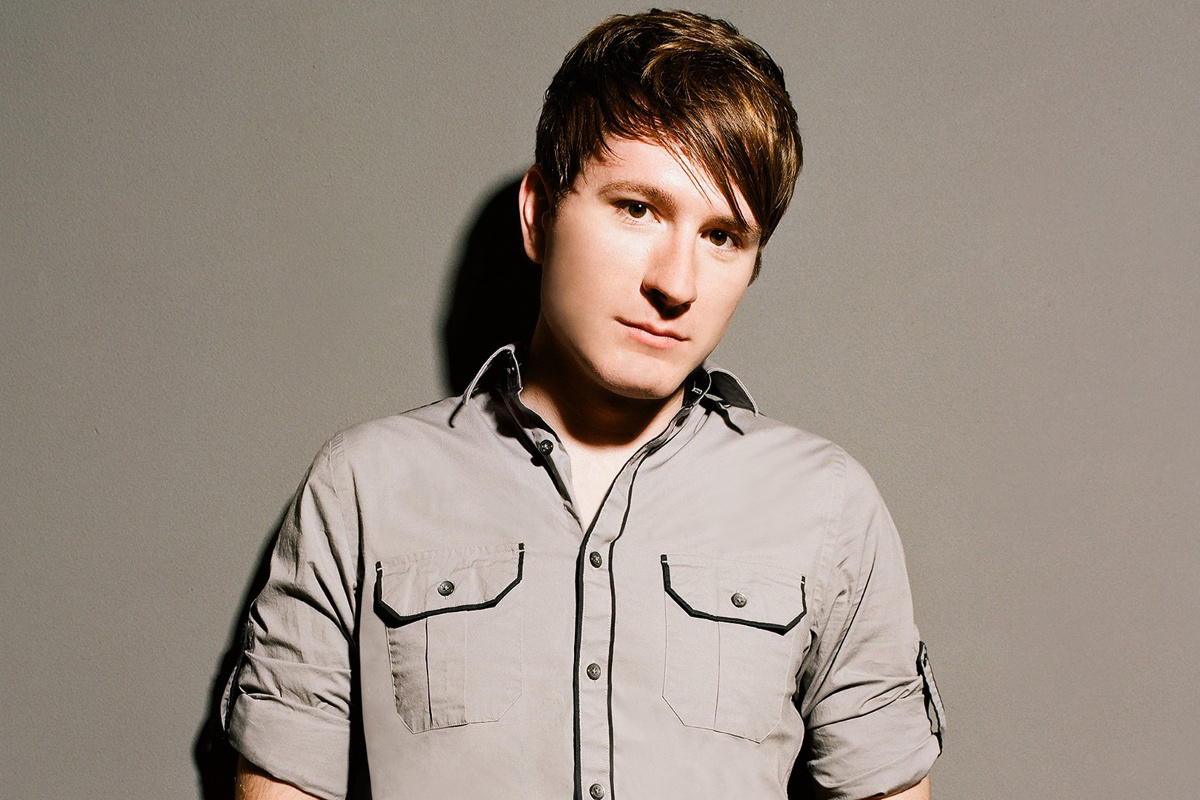 owlcitymusic.com
Owl City is an American electronica musical project by singer-songwriter and multi-instrumentalist Adam Young formed in 2007 in Owatonna, Minnesota. Young created the project while experimenting with music in his parents' basement. Owl City developed a following on the social networking site Myspace, like many musicians who achieved success in the late 2000s, before signing with Universal Republic in 2008.