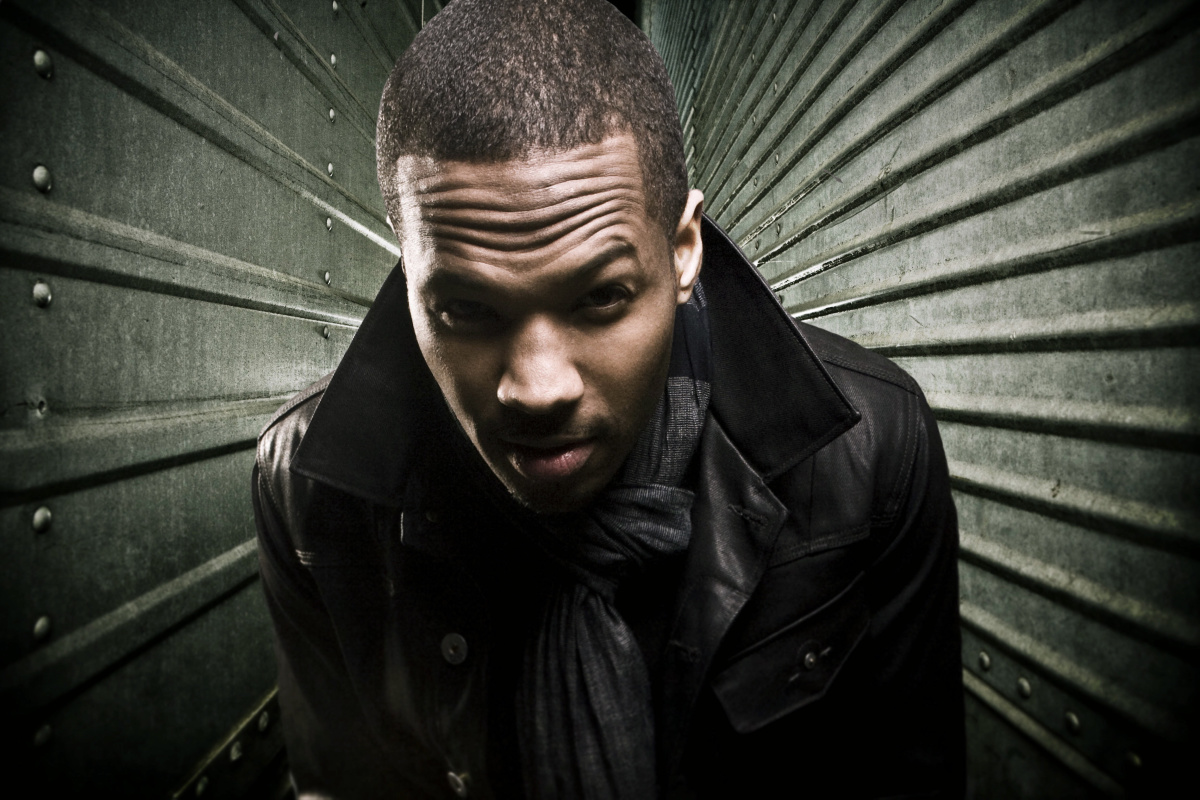 shonlock.com
Deshon Bullock, better know by his stage name Shonlock is a Urban Rock/Hip Hop artist from Atlanta, GA by way of Chicago, IL. He first made a debut in 2001 and is part of the TobyMac road band The Diverse City Band. Recently signing with Arrow-Records/Universal, Shonlock released Where Never Begins on November 9, 2010.