The End of The Beginning by Bill & Gloria Gaither, David Phelps 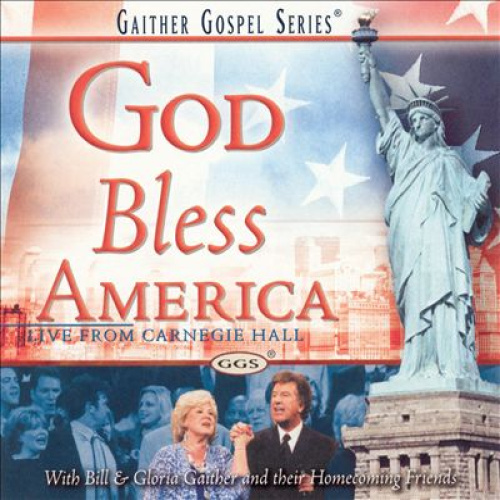 The End of The Beginning
by Bill & Gloria Gaither, David Phelps

Verse 1
I was taking a trip on a plane the other day
Just wishing that I could get out
When the man next to me saw the book in my hand
And asked me what it was about
So I settled back in my seat
"A best seller," I said.
"A history, a mystery in one."
And then I opened up the book and began to read
From Matthew, Mark, Luke, and John

Verse 2
"That's not a new book that's a bible," he said
"and I've heard it all before
I've tried religion
It's shame and guilt
And I don't need it anymore
It's superstition, made up tales
And just to help the weak to survive."
"Let me read it again," I said
"Listen closely, cause this is gonna change your life"

Bridge
"The end of the beginning," he said with a smile,
"What more could there be?
He's dead, You said they hung Him, put nails in His hands and a crown of thorns on His head."

I said, "I'll read it again but this time there's more and I believe that this is true. His death wasn't the end, the beginning of life. That's completed in you, don't you see? He did all this for you!"

Did you know that God could be a friend
Though He never ever did a single thing wrong
He was the One the crowd chose
Then He walked and He died but
Three days later (3x)
HE ROSE!!

Three days later he rose!
You see he came, he lived, and he died
But that was the end of the beginning