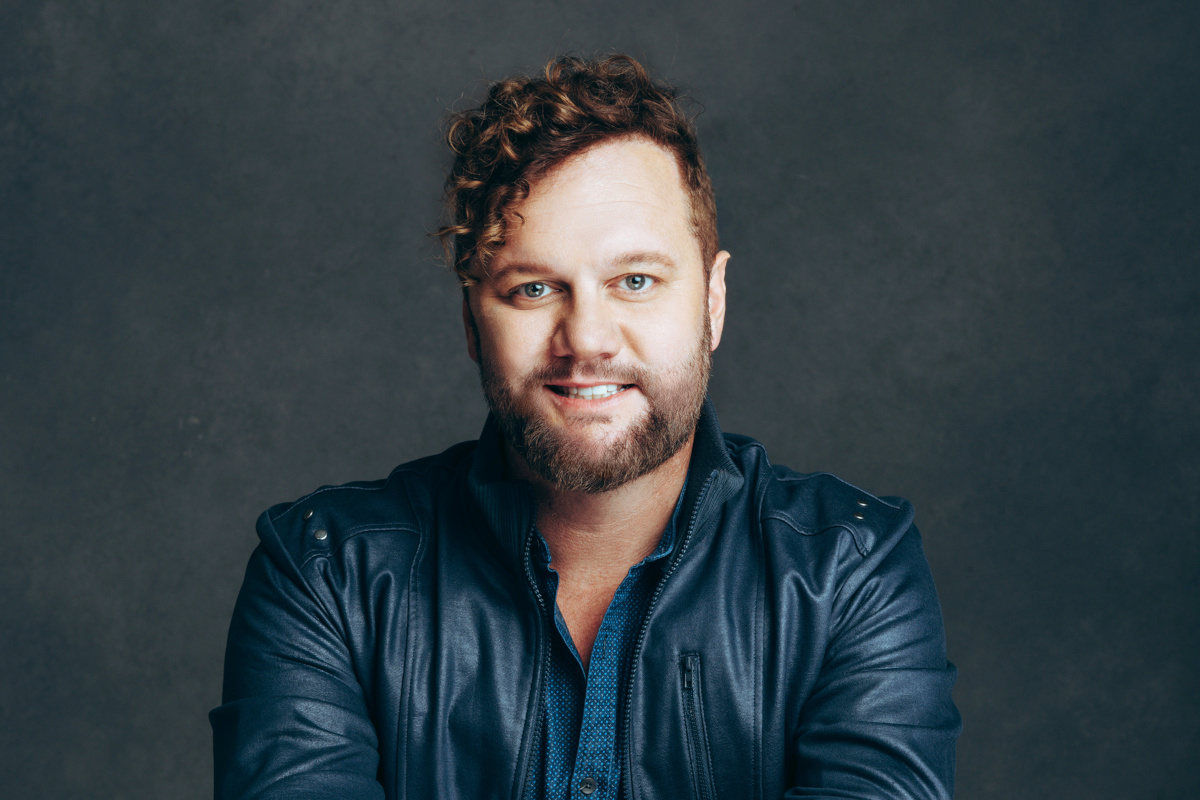 - I love the sincerity of Brother David Phelp's singing. I can feel Jesus in the songs and I have experienced the presence of God in so many of them. Thank you very much for all you do with your music. - guest / May 23, 2022